With remarkable health benefits, glutathione is a powerful antioxidant that has gained a lot of attention. However, few know how glutathione, affects the body. Some experts say it is ideal for its anti-aging properties while others say it is good for increasing fat metabolism, preventing cancer, even improving autism symptoms, among other helpful benefits. Today, we at Open Door Med Spa would like to expound on glutathione boosters.

Found in every cell in the body is a powerful antioxidant known as glutathione. Known as amino acids, it is made of three types of molecules. To make all of the proteins in the body, amino acids combine in different patterns. Unlike most antioxidants, glutathione is unique in the body since it is able to be made in the liver. There are many important functions of glutathione that include the following:
– mercury transporting out of the brain
– immune function support
– vitamins C and E regeneration
– making DNA,
– helping the liver and gallbladder deal with fats
– assisting function with certain enzymes
– forming sperm cells
– some free radical break down
– helping regular cell death

How to Take Glutathione Effectively

At Open Door Med Spa, we offer glutathione boosters to assist your overall health. Below are a few benefits.
Antioxidant Activity. Contributing to aging and some diseases may be from free radicals. To protect the body from their damaging effects and to counteract free radicals come from the antioxidants. Partly because high concentrations can be found in every cell in the body, glutathione is a very strong antioxidant.
Cancer Regression. In preventing the progression of cancer, some research shows that glutathione has a role. As a common cancer treatment, the same research indicates that glutathione may make tumors less sensitive to chemotherapy however. This requires more research though.
Cell Damage Reduction in Liver Disease. The cells of the liver is damaged by alcohol abuse, fatty liver disease, and hepatitis. Due to its antioxidant properties and potential to detoxify, a small 2017 clinical trial concludes that glutathione could help treat nonalcoholic fatty liver disease.
Insulin Sensitivity Improvement. In the development of type 2 diabetes, insulin resistance can result. Causing the body to move glucose from the blood and into cells that use it for energy is the production of insulin. Especially if they have experienced complications, like neuropathy or retinopathy, a small 2018 study indicates that people with insulin resistance tend to have lower glutathione levels and again with similar conclusions back in 2013.

Additionally, benefits include the potential use of reducing Parkinson’s disease symptoms and ulcerative colitis damage as well as reducing oxidative stress, reducing cell damage in fatty liver disease, and fighting against autoimmune diseases. Contact Open Door Med Spa and let our experts assist you looking and feeling your best this summer! 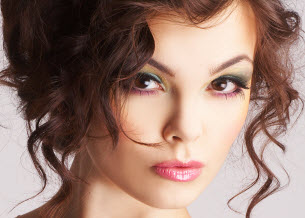 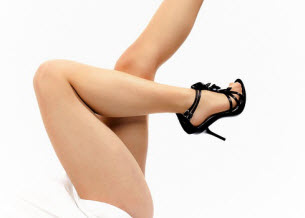 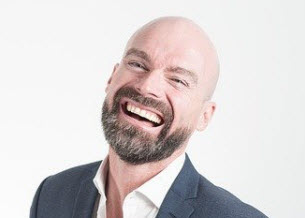